Zitat
Walk blessed!
Looking back SureAI has experienced a lot of change. Starting in 2003, SureAI was known for TES-mods like Arktwend, Nehrim and of course Enderal. Today we celebrate the 18th anniversary of SureAI. Looking forward new changes await yet again. We will see you there. 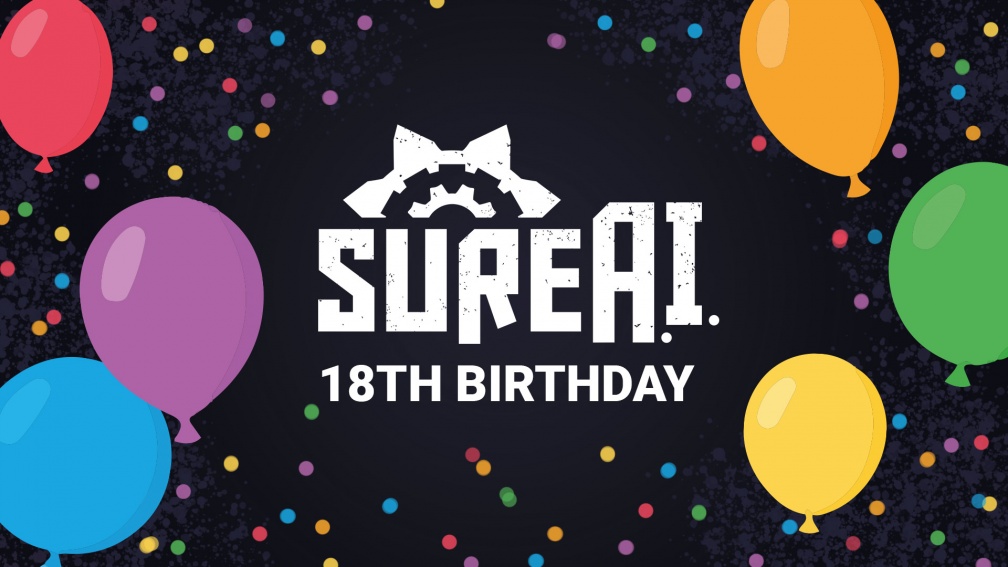 In 2003 SureAI has started out as a mod developer for The Elder Scrolls. Instead of small additions to the gameplay SureAI has focused on developing so called total conversions. With the use of base game content we created distinct gameplay and unique stories.

The journey began with the first major total conversion for The Elder Scrolls: Morrowind: Arktwend. It was the entry into the world of Vyn. For the Oblivion the total conversion Nehrim followed and finally for Skyrim the biggest project yet: Enderal. Enderal was concluded with the release of Forgotten Stories and eventually the release of the Enderal Special Edition for Skyrim SE. Since then SureAI has treaded an uncharted path.

With SureAI now having ambitions to become a full game developer with our own IPs and technology we've been working on our next big project for almost 3 years now. New faces were introduced to our team having fresh input and bringing new ideas.

But this doesn't mean that SureAI will forget about its roots. Thrilling stories and bewitching worlds will remain the core of our major projects. To overcome future challenges we will need your support. Thus we hope you will stay at our side for the next years to come.
Nach oben

Zitat
Happy birthday guys and girls! Looking forward to your next project!