von SureBOT
Greetings,
We tweaked the shading for Enderal. The results are significant less pixel fragments in real-time shadows and a "softer" lighting of our scenes without any significant performance loss. 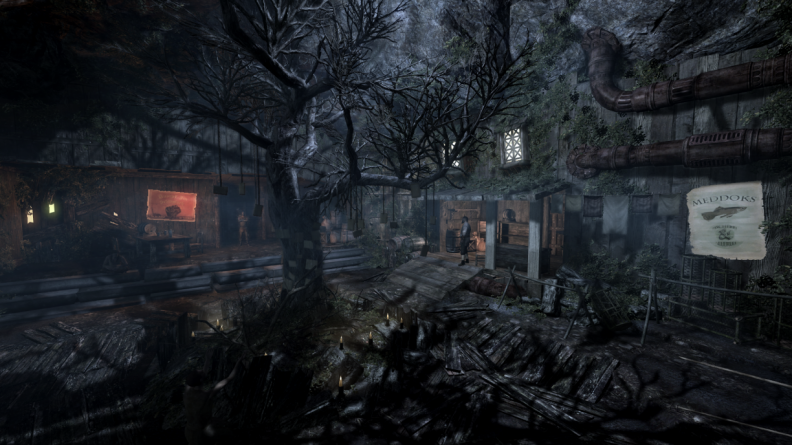 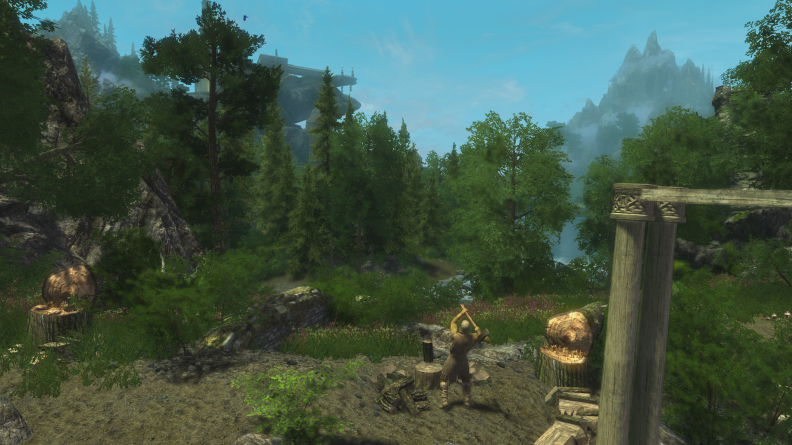 PS. Did you work out an agreement with the author of the Skyrim Monster Mod, Dogtown, for some new creatures? I saw he wrote a post about helping out but not much more. He's done some pretty interesting work, to say the least!

von mindw0rk
Nice. But will be even better with ENB

von amateraz
can I run enderal with radeon 4890 1gb?
Cmon it was the recommendet videocard for vanille skyrim

So you probably should have an equivalent radeon card with at least 2 GB of graphic memory, for the recommended system requirements.

By the way, you definitely should upgrade your card. It's pretty old for those days.
At least if you want to play games without issues.
Also watch your RAM. If yours is under 6 GB you may have issues with Enderal.

Just for clarity: Enderal is a lot more detailed than Skyrim. Similar like Nehrim was in comparison with Oblivion.

von Redanxela
I generally agree with Tealor Arantheal, though I'd like to point out your GPU should be enough for potato settings. You should be able to run it, but I would also suggest to get a new one (yours came out 7 (!!!) years ago). Good bang for your buck would be Nvidia GTX 960 or AMD Radeon R9 380.

No doubt true, but he would most probably need to upgrade the power supply as well for these newer graphics cards hog the watts.

von Redanxela
Yeah, but a power supply which could handle a HD 4890 will be sufficient for a r9 380. A GTX 960 consumes even less power and won't most likely be a problem on any system, which had dedictated GPU before.

von Papajack55
hen you climb through the hills or first come out of a shaded area and see like the twnkle of the sun peeking out every so often, now that has not been captured in any other games that I have played. That is just so awesome to see once coming out of the shade after a major battle like in the Bone Yard or the Cemetary, or wherever. Just an observance is all, Thanks again.
Alle Zeiten sind UTC
Seite 1 von 1
Powered by phpBB® Forum Software © phpBB Limited
https://www.phpbb.com/